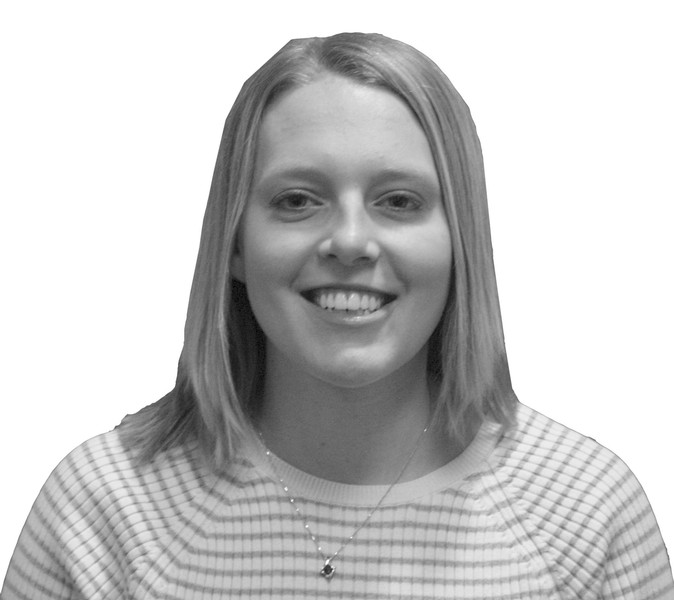 College is not only about making the grade; it’s also about participating in athletics or intramurals, joining clubs or organizations, volunteering, working and hanging out with friends.

College, not Ashton Kutcher’s “Beauty and the Geek,” is the real social experiment.

Students looking for a hit reality show don’t need to venture any farther than the space around them. College life has all the components needed to make a successful, attention-grabbing television program.

Friendships and alliances are struck. Sometimes those friendships survive, but other times they do not.

Enemies are also found, resulting in verbal attacks and screaming matches. Tears usually abound, and there is always guaranteed to be some hooking up going on.

But just when you start to lose hope and feel like it’s a lost cause, an inspiring story appears. True friendship rises to the top, yelling becomes talking and sharing, and tears turn into laughter.

That’s when you realize things really aren’t all that bad.

A vital part of reality TV is not just the people and their relationships, but the conditions and situations thrown at them. Students are placed into rooms the size of a cubicle, given a few pieces of furniture and told to make it “home.” But that’s not even the hard part.

Imagine someone else, most likely a complete stranger, being added into the mix. The result of this process varies depending on each room and set of students.

Luckily, the circumstances may prove to be favorable, and in somewhat of a fairy-tale fashion, everyone ends up “happily ever after.”

Unfortunately, this is not always the case. Often times, the dorm becomes the setting of a real-life drama. I’m not talking about the drama involving spilled diet pop, but hard core drama that would put the theater department to shame.

In college, food becomes a major issue that stirs things up. Mom is not there to fix favorite foods or serve it just the way you like it.

Easy Mac and Ramen noodles become staple foods, and more than once, students may go for a week eating only peanut butter and jelly.

Now, throw in distractions, which are all around us no matter where we look.

Cell phones let us talk to friends and family or even that person down the hall who we’re too lazy to go talk to in person, and computers allow us to instant message and Google anything our hearts desire.

Not to mention the hours upon hours that can be spent on Facebook or MySpace. Apple iPods provide us with our favorite music at any time and anywhere.

All of these things, plus television, video games and countless others manage to steal time away from us.

Another reality show aspect to college is the challenges that must be accomplished every week.

Homework, quizzes, papers and exams become tasks – which only further aids the growing amount of stress – must be accomplished in order to leave school one day.

Assignments become competitions where they must be done properly and accurately in order to succeed. Getting a good grade is the mission for most, while others are content with just having fun and sliding by.

For those among the top, the competition is fierce. In most cases, it pays to outsmart the rivals, literally. Those who win don’t automatically get a check for $1 million dollars, but they may end up as the CEO of a major company.

So whether you’re a big fan or not, you’re left with one big question, “Is life just one big reality show?”