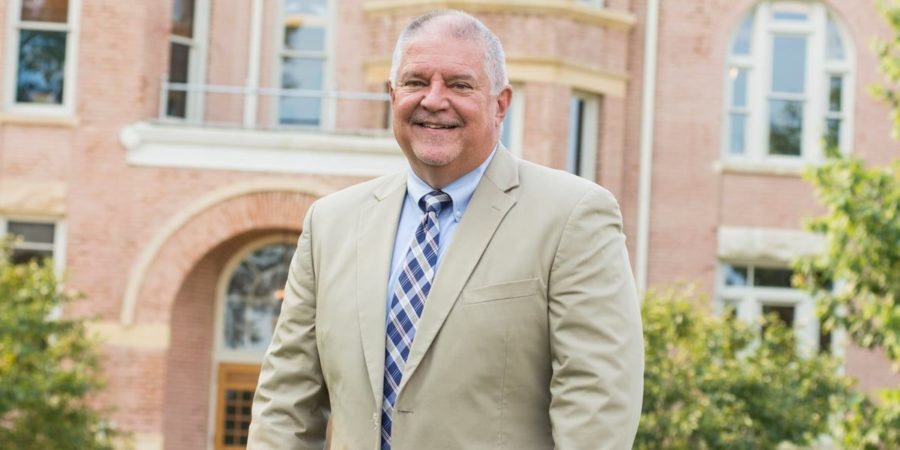 An interim senior vice president and academic dean was announced Wednesday in an email to the Simpson community.

He has been instrumental in reorganizing the college’s academic administration in structure, Simpson President Jay Simmons said.

“The work he has successfully completed with the other institutions he has served suggest that we will enjoy strong and effective leadership in our academic affairs office in the next year,” Simmons said.

Before his tenure at Northwestern, Eaton was the interim provost at Houston Graduate School of Theology. He also holds extensive teaching experience.

A member of the oldest honor society for the liberal arts and sciences in the U.S., Phi Beta Kappa, Eaton graduated from Texas Christian University before completing a masters of theology at the Dallas Seminary.

Eaton is expected to start the position July 5.