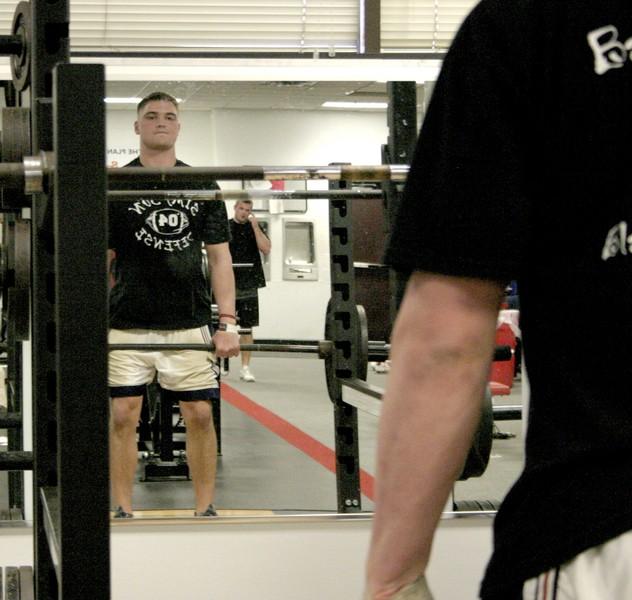 It benefits both PRSSA and Goodwill – PRSSA borrows clothes from Goodwill for the fashion show, and in return, requires everyone attending the show to bring at least one item to donate.

Last year, PRSSA had 25 outfits and 21 models. Approximately 200 people showed up for the show. This year features 40 models and live entertainment by the Simpson College Dance Team.

“The general reason for this fashion show was to get PRSSA’s name out and to also help Goodwill,” Heim said.

She hopes this year’s fashion show will produce a bigger crowd of people.

“We moved from BSC to Great Hall and we have doubled our number of models,” Heim said. “We are hoping for more people.”

Senior Tony Warnke came up with the idea for the fashion show last year. This year, he expects a great turnout because of the increase in models and publicity.

“We know everybody who attends will have a great time,” Warnke said.

Sophomore Sheena Smitley will be a model in the show. PRSSA asked her to participate because she’s a Community Advisor for Kresge Hall.

“We want to involve first-years,” Smitley said. “I think this will be lots of fun and a great way to get people hyped up about helping people.”

Gary Kinkel, associate professor of religion, volunteered to be a model in the show. Kinkel said he wants to help students in any way he can, not to mention helping organizations like Goodwill.

“We need organizations like Goodwill because there are a lot of people that depend on it,” Kinkel said. “How could I not help? It would be neglectful and slothful of me not to help raise money. It is also fundamental in my life to help students in any way that I can.”

Simpson’s chapter of PRSSA was started six years ago under the direction of former Simpson professor Al Kromer. Susanne Gubanc, assistant professor of communications, is the current academic adviser.

The group helps a variety of other groups promote their events, for example, it helped with Simpson’s Lil’ Sibs Weekend and promoted a performance by former Simpson student Jeff Duis at the Storm Cellar. PRSSA also designs and sells Homecoming and May Term T-shirts.