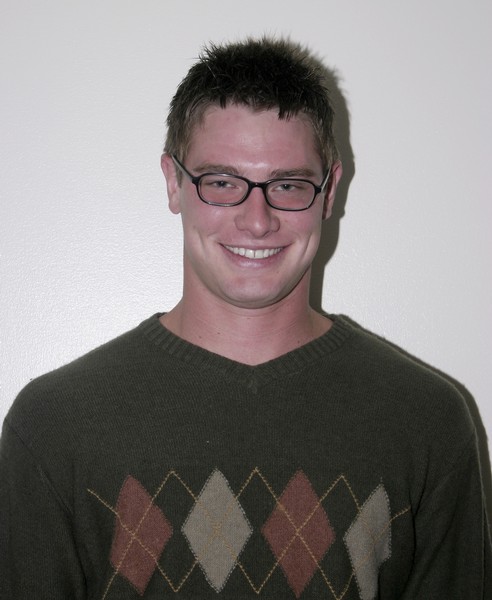 I remember where I was when it happened. Much like any other day, I was hampering my productivity with television when I saw the breaking news. I watched in horror, disbelief and anger as the images of terror flashed across the screen.

It was less than five years later and Hollywood had just picked a nation’s scab with “World Trade Center.” Nicolas Cage, Cameron Poe of “Con Air,” the hapless husband of “Honeymoon in Vegas” and the man who had portrayed a common car thief in “Gone in 60 Seconds” would now be the face of 9-11. My usually calm countenance slipped.

Here we were, so recently connected to the tragedy, and some bozo was trying to make a buck by dramatizing it. Even if the “profits” were intended to go to the victims’ families, it’s doubtful that the producers, director and actors waived everything but material costs. The fact is if they worked for anything more than charity at all, they worked for blood money.

However, the outrage I felt towards “World Trade Center” was eclipsed last week when several news outlets picked up on factual inaccuracies in ABC’s mini-series “The Path to 9-11.” In one article, following a misrepresentation of American Airlines, Roger Frizell, American’s vice president of corporate communications, noted, “Many of the viewers didn’t understand that it was a dramatization and felt like it was a documentary.

Imagine the common American public expecting a national broadcast about the most traumatic, resounding act of aggression against America in the last 60 years and expecting it to be factual in nature. Imagine them expecting a five-year-old tragedy to be handled with respect to what actually happened – that they’d be expecting accountability.

Apparently, Hollywood can’t imagine anything more than dollars and cents, though. They can’t imagine anyone wanting more than to be entertained, whatever the significance of the material might be. And 20 years from now, it’s likely that the only way we’ll imagine what happened in New York, Washington and Pennsylvania on that mid-September day is exactly the way a Hollywood we’ll never know imagined it from behind a creative license.

Imagine we still wanted heroes and not just celebrities. Now imagine ignoring the repeated commercialization of national tragedy. The victims’ dignity is worth more than an $8.50 ticket or a 30-second spot can ever pay for.