Carrying Diversity Can Be A Heavy Burden 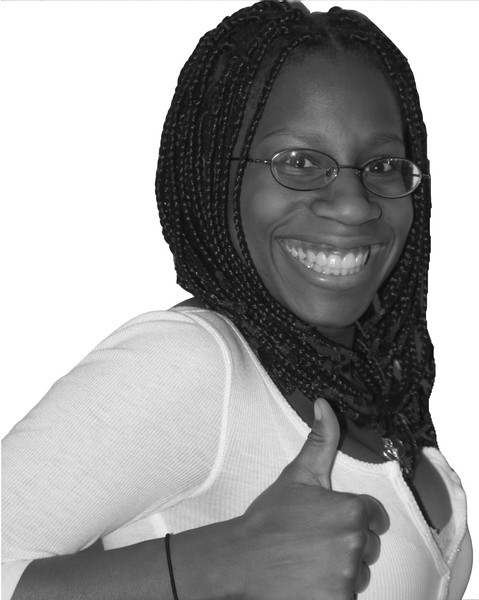 This is my junior year at Simpson, and it’s funny because I often run into a reoccurring problem. During my first couple of days back on campus, I’ve had people ask me questions such as, “Why is you hair so thick?” and, “Are you a good dancer?”

I instantly reminisce back to my days as a freshman when I was confused about why people were asking me so many questions about my race. I remember asking myself time and time again why people were always putting me on display – like I was in a museum or something. It even went as far as people coming up to me and saying, “You’re the first black person I’ve ever talked to!”

I wanted to understand how our fellow black students felt about this situation we’re in at Simpson. I also wanted to find out what their feelings were about the questions, the stereotypes and the feeling of being outnumbered. So I decided to talk with a few of my friends about what it’s like to be a black student at Simpson.

Victor (Coy) Carter is a freshman from a very diverse part of Kansas City, Mo. Since being here at Simpson, he has learned about himself and his new surrounding.

“With me being the minority and them (white people) being the majority, it kind of makes me feel uncomfortable – it was something that I didn’t expect,” Carter said.

“I am tired of people coming up to me and saying, ‘what’s up, homegirl (or girlfriend)’ or something like that rather than saying my name,” Ward said.

As for more stereotypes, such as black people love fried chicken and Kool-Aid, sophomore Antonio Neal, a St. Louis, Mo. native, has encountered comments from fellow teammates on the football team.

“When I’m eating lunch, like a salad or an orange or something, people will run up to me and be like, ‘oh, well, there’s some chicken and watermelon up there’ stereotyping me like it’s funny, but it makes me really uncomfortable,” Neal said.

My opinion on this is very simple. I really hate the fact that while many people on campus are open-minded to different cultures and diversity, there is still that small 10 percent of the campus that overshadows everyone else with ignorance. I personally get tired of hearing the excuse, “Well, I’m from a small town,” like it’s supposed to be an excuse for ignorance. To me it’s not a reason to be completely clueless to other races. I think that if the people on campus would realize that we, as humans have more things in common rather than concentrate on our differences, the relationships between students of color and white students would be a lot stronger than they are now.

If anything, the one thing we all agreed on was we wanted people to know that WE ARE HUMAN BEINGS!!! It would be nice for once to be looked upon because of my character rather than the color of my skin.