Speaker is no Rip-off 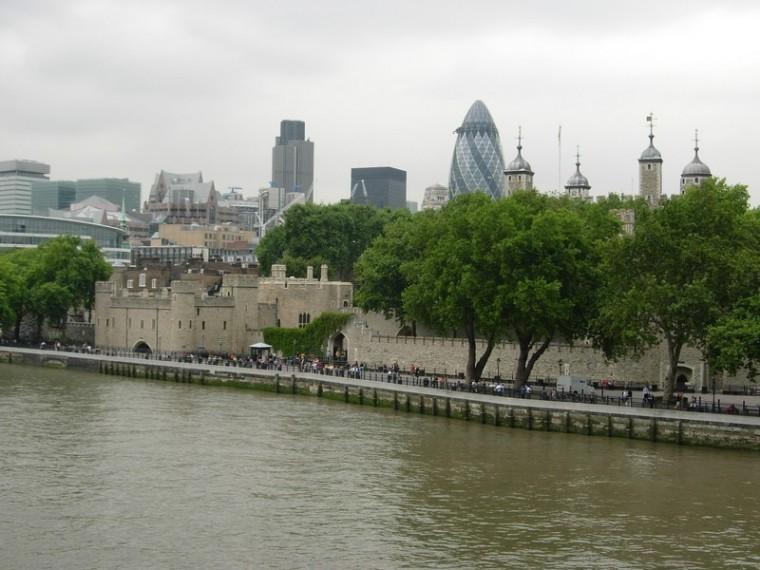 Few murderers have gained more notoriety and suspense than Jack the Ripper, and few people have gained as much expertise as Donald Rumbelow, retired London police officer and former chair of the British Crime Writers’ Association.

Luckily, this mystery of London will be discussed by Rumbelow at Simpson in a forum event on Oct. 31 at 7 p.m. Rumbelow’s lecture is entitled, “Yours Truly, Jack the Ripper” and will be about his expertise on the murders.

Now that Rumbelow has retired, he spends much of his time lecturing all over Europe and giving tours of historical sites. He has written several books, with a new publication coming out this fall entitled “Jack the Ripper: Scotland Yard Investigates.” His most popular book on the Jack the Ripper subject is “The Complete Jack the Ripper.”

Over the past 20 years, Rumbelow has been the chief consultant for every TV program or movie based on Jack the Ripper. Rumbelow even sat face to face with Johnny Depp to give him information about the Jack the Ripper murders for his 2001 horror film “From Hell.”

For his lecture this Halloween, Rumbelow will mainly be discussing the importance the Jack the Ripper case has had on society and how it has affected crime scene investigations today. The murders have received celebrity status, and many plays and films have been created from the events that took place over the murders.

“Donald is the foremost expert in the world on Jack the Ripper,” said Fred Jones, professor of sociology and criminal justice and chair of the Division of Education and Social Science. “It has made us aware of the idea of serial killers, and for all the ‘C.S.I.’ fans, it has helped us with the idea of modern profiling.”

Rumbelow has shared his knowledge of Jack the Ripper with many Simpson students, including the group that spent a semester in London with Jones during the fall of 2005.

While there, Rumbelow gave students the famous Jack the Ripper walking tour, in which he showed them multiple places where the murders were committed and gave them a lot of information about the crimes themselves.

“He’s been a real friend of Simpson students,” Jones said. “The Jack the Ripper tour is my favorite tour.”

Jones also recounted that if they were unable to have Rumbelow give the tour, they weren’t going to go on it all. He has been credited as getting students as close to Jack the Ripper murder scenes as possible.

Students had much of the same reactions as Jones did about the tour.

“I thought the Jack the Ripper tour was a lot of fun,” senior Hannah Packard said. “Donald is so knowledgeable in these crimes, and it was an event that everyone in the group couldn’t quit talking about.”

According to junior Maddie Rust, Donald was very enthusiastic when talking about Jack the Ripper and all of the murders he committed.

“He would go into such detail about each murder, and he was really into it,” Rust said. “I know that pretty much everyone on the trip loved that tour because Donald was so excited about it. That made us excited about it too.”

Rumbelow’s trip to Simpson this Halloween will not be his first time on campus. He has lectured about Jack the Ripper here before.

“Last time when he was here, students packed in to see him,” Jones said. “I expect the same this year.”

While here, Rumbelow will be doing more than speaking at the forum event. According to Jones, he will talk about other murders and terrorist activities in London to a lot of classes throughout the week.

“Donald is a very interesting and fascinating person,” Jones said.

Students can expect to hear a lot of interesting information about the most famous murders in all of London’s history from the leading expert himself.

“You can tell that Jack the Ripper is his life,” Rust said. “I learned so much from him.”