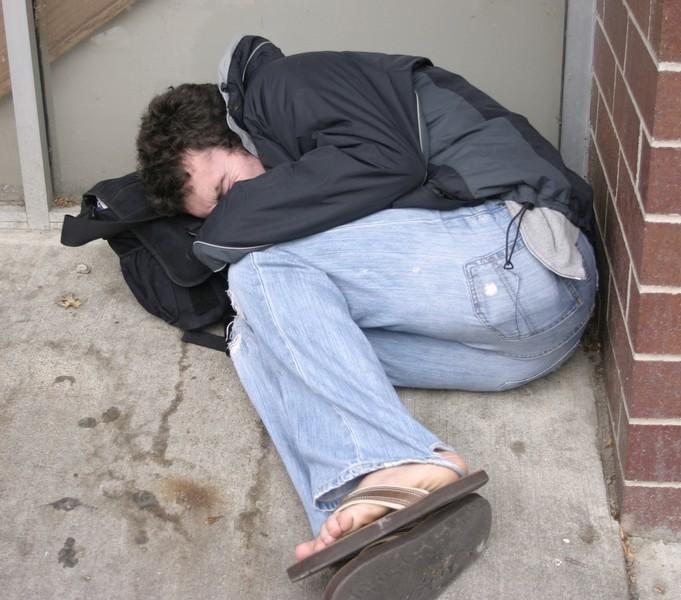 Sex, alcohol, catfights and one sweet place to live set the scene for any season of “Real World.” So, when I heard they were having auditions in Ames, you could bet that I wanted in on the action and a chance to become a reality television star.

This season, the “Real World” was holding 20 different casting calls across the nation in hopes of finding its cast for the 19th season. I asked Supervising Casting Director Damon Furberg what they were looking for.

“It’s a common misperception we are ever looking for something special,” Furberg said. “We just want interesting, charismatic people with interesting stories to tell.”

“It’s going to blow the other seasons away,” Furberg said.

The last time MTV was in Ames was casting for season 14 in San Diego.

I had no clue what to expect or even what to do for my audition. Should I act all crazy and flash the casting directors? Do I pretend to be some computer nerd addicted to pornography? I knew I needed a niche in order to “sell myself” to the casting directors and make them realize that I was “Real World” material, and I found it.

I decided to be the “cool gay guy,” not the bitchy, flaming, stereotypical kind of guy you see on every other reality TV show. I wanted to be the one who everyone loves and even the straight guys want to hook up with; that was my angle.

Auditions were held on Oct. 11 at Club Element in Ames. Figuring this was the “Real World” and there’d be hundreds of people wanting to try out, I dragged myself out of bed at 6 a.m. so I could get in line by 8 a.m., getting me there two hours early (auditions didn’t start until 10 a.m.).

After finally finding out where Club Element was, I was shocked to see that there wasn’t a single person in line. I was excited (this meant I was first in line) but also pissed; I could’ve slept an extra hour at least! So, junior Chelsea Wells, who came along to capture the day on film, and I decided to go eat a nice Perkin’s breakfast.

After returning from our breakfast, it was now 9 a.m. There was one other person in line, and we joined him. Slowly people joined the line and by the time 10 a.m. rolled around, the unruly crowd had reached a total of seven people.

The first thing we had to do was fill out an application answering random questions, so they could “get to know us” (What’s your most embarrassing moment? Are you single?) After the application was filled out, it was time for group interviews. We interviewed in groups of 10 and just sat and answered a couple different questions – “What’s one unique thing about you?” and “What do you like to do when you go out?” After we finished with the grueling interview process they told us they’d call us that night if they wanted us to come back for a second interview on Thursday night.

I didn’t get a call back, but I still want to thank all of you who joined my Facebook event and wrote on my wall.