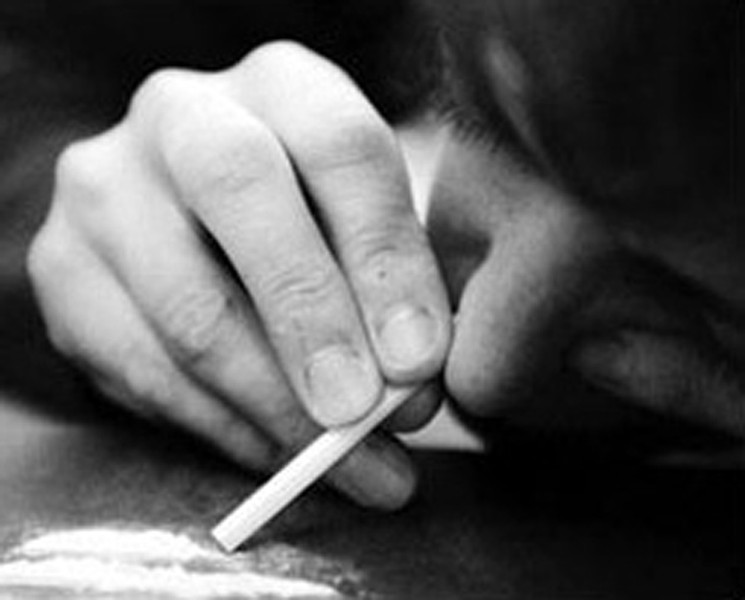 We live in an era where the use of performance-enhancing drugs and other banned substances dominates the world of sports.

The ESPN ticker is constantly updating us on the next athlete that will be suspended or fined for the use of illegal substances.

Floyd Landis…Mark McGwire…Jose Canseco. The list goes on and on.

The NCAA does not have a formal drug testing policy in place for Division III. Teams are not tested until they have reached the post-season tournament in their respective sport. There isn’t a requirement that schools test athletes on their own.

Simpson, however, has had a drug testing policy in place since 1998. Simpson was one of the first in the Iowa Conference to implement such a program. Coe, Cornell and Loras are the only remaining Iowa Conference schools that do not test their athletes.

“The whole purpose behind our programs are to try to strongly encourage student-athletes to prepare for events the right way,” said Athletic Director John Sirianni. “The form of competition we partake in is natural and in the best interest of everybody.”

The policy randomly tests athletes three times a year during the fall, winter and spring seasons. Athletes are randomly tested within their sport, to ensure that all tests aren’t done on just one or two sports. Only a small number of tests are administered, so there is a chance an athlete who is using illegal substances could slip through the system.

“It would not be feasible financially or logistically for us to test every one of our athletes,” Sirianni said.

According to Mike Hadden, athletic training program coordinator, there isn’t an overwhelming trend toward the usage of performance enhancing drugs at Simpson. However, he is concerned about the use of other substances that are banned by the NCAA.

“I don’t see a problem with steroids (at Simpson),” Hadden said. “I am concerned because I hear things about the use of street drugs on campus.”

Even though an athlete may not willingly ingest a banned substance, he or she may still test positive from the use of common over-the-counter supplements.

“There are some companies out there that are not totally honest with what ingredients are in their product,” Hadden said.

Hadden cited a past instance when an athlete tested positive for a banned substance while using such a supplement. The ingredient list on the product, however, made no mention of any illegal substances.

The punishment for violating Simpson’s drug policy is a stiff one. After the first offense, the athlete will be suspended from competition for one calendar year. After the second offense, the athlete will no longer be able to participate in athletics at Simpson. Athletes who test positive or who admit to having a problem prior to a test will be given options for recovery.

“The policy is written so that we have the opportunity as an institution to help people that have issues,” Sirianni said. “It is not totally a punishment-oriented program.”

Although the drug testing policy is in place at Simpson, some athletes don’t think the process is very effective.

“I don’t think testing at the Division III level in general is very effective,” said senior football player Dustin Schelling. “If someone is using, the chances of them getting caught are minimal, so it isn’t really discouraged.”