Something worth remembering: Fall brings out sentimentality 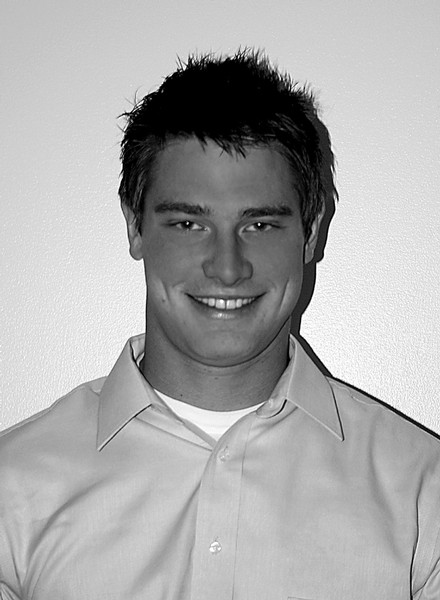 Fall always brings out the sentimental in me. Whether it’s the sense of the closing year, the death of another summer or just a case of non-medicated seasonal depression, there’s something in the air that brings back memories. It’s been that way lately around Simpson.

Take it or leave it, for me, Simpson College was an unintentional end to a less-than lustrous college career. That’s why it’s so incredible I was happy with what I found in Indianola. And, lately, visions of the things that have made this podunk college in small-town Iowa so enjoyable have been coming back in force. They’re literally everywhere.

On the sidewalk between Cowles Center and the Brenton Student Center, I can see wrestling conditioning practice about to begin in late August my first year here. Even as a third-year student and lifelong wrestler, it felt like my first day – a feeling about as long-lived as my Simpson wrestling career.

Near Pfeiffer, the side door reminds me of what ‘grocery shopping’ used to be.

Across Buxton Street, house 606 hums, a vault of historical treasures and contextual clues as to the formation of much of my personality…so it was with so many off-campus homes in the past.

Walking by Buxton Hall brings back thoughts of the previously-allowable “PGA Simpson” golf-game tee-off and more than a few dented cars. So many good times with all right people.

That’s not to say Simpson College is all cream-and-honey. To the contrary, I have yet to see either around campus at all – and the parking situation lately has left much to be desired. We don’t have a tailgate of our own, tuition is absolutely insane and, while having only one real party bar in town guarantees everyone sees each other every Thursday, that can be a bad thing too. There are perils of the Simpson experience.

And while I’ve had a lot of experiences at Simpson, I’ve in no way experienced it all. Greek life, with the exception of a few blurred ATO Halloween parties, was always outside of my boundaries. I never belonged to a campus club, read my assignments on time or worked in the darkroom. Carver Science Hall beyond the computer lab is still a mystery to me – we communications majors tend to stay to our McNeill Hall basement – and if we have a Math Department, I wouldn’t know. Even at a school like Simpson, where one can literally look across campus, there’re simply too many things going on to possibly live them all. That’s why we all have to choose.

In my case, the only thing I’ve ever really chosen here is people – and good ones at that. They’re the reason I found Indianola so comfortable, the reason I missed so many Friday mornings the first three years, the reason I can’t walk past the Admissions Office without smiling and the reason I stayed here after bouncing around four different schools. Nowhere besides the home of hot air ballooning and the stand-around has had an effect quite like this before. This fall, the sentimental in me has looked back on Simpson’s students as its highlight – something worth remembering.