Cursive needs us: Don’t give up on it 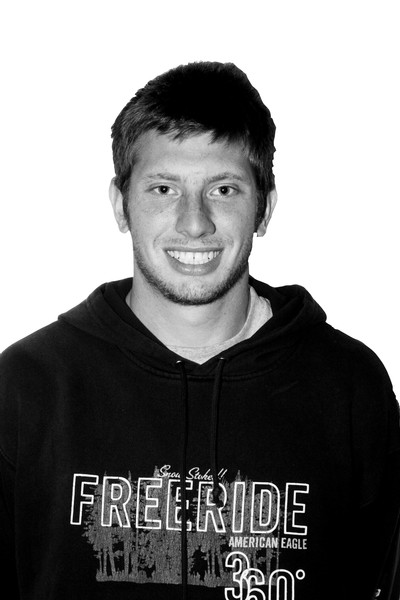 I lament having written this with a word processor; I wanted to use cursive.

My readers could then admire the elegant curves, loops and connections of my capital “Q’s,” the soft oblong form of my lower-case “a’s” and the shallow swoops of my happy “g’s”.

But ultimately, I didn’t. I know, even despite my aesthetics, that my writing is atrociously illegible. Oftentimes I find myself resorting to the bottle before taking out my notes, just so my fuzzy, disheveled letters seem slightly more mundane.

In successive weeks, The Des Moines Register has printed two stories that question the teaching of cursive in schools as the role of keyboards in the classroom continues to grow.

The first story was a reprint from the Washington Post on Oct. 12, and it mentioned how only 15 percent of 1.5 million students wrote their SAT answers in cursive. It also discussed how many teachers today find cursive and handwriting instruction unnecessary compared to preparation for standardized tests, math and typing.

In his essay published in “American Teacher,” David Rufo argues cursive is a waste of time. He says it has gone out with eight tracks, and that we should abandon it for the same reason we abandoned washing our clothes by the riverside.

Rufo also writes that it’s only around today due to humankind’s obsession for tradition and habit. According to him, cursive is simply one of several means of communicating, and if students can communicate through an easy form (typing), then why not keep things simple?

Finally, Linda Fandel, an editorial writer for the Des Moines Register, wrote a short editorial on Oct. 16 that agreed with these beliefs. She said she never mastered cursive, and she became a writer, so cursive clearly isn’t necessary in our school system. Fandel also said she simply “didn’t buy” evidence that said the acquisition of cursive allows students to produce longer, more complex sentences.

Hopefully her logic wasn’t a product of her longhand as well.

Though some critics have outlined a decent case for abolishing cursive, their case will never persuade me in my belief that the craft – though maybe not essential – is an important ingredient for future classroom and real-world success.

Janie Cravens published an essay refuting Rufo’s points in “The American Teacher” saying that anything a teacher does to help his or her students succeed is “never a waste of time.” She mentions that cursive is taught in third grade, usually when students are learning the several thousand other rules of writing, so why not introduce it to them while they’re all ready being pushed to study that field.

Personally, I know very few people write solely in cursive. When I write with a pen and paper, I usually combine the two. This is my writing – it’s a hybrid that only I’m comfortable with. There are some capital letters I print and other lower-case letters I write with cursive.

By showing students as many different ways to write as possible – all the while improving their motor skills – we’re providing them with several different filters to think through. Then, once students are competent with all these mediums, they may choose one or be creative and combine the different methods.

Also, we don’t always have computers around. It’s ridiculous to believe our schools are funded well enough that kids all have constant access to word processors. Even at a college like Simpson, there are very few kids who type their notes.

Cursive is not only a valuable asset in note-taking, but it provides us with a way to add an aura of personality and professionalism to a note or essay not worthy of a word processor.

These are the reasons we need cursive, and now cursive needs us. Pay attention to how you write everyday, and think about everything cursive has done for you.

And maybe even write a thank you to your sweet old aunt.