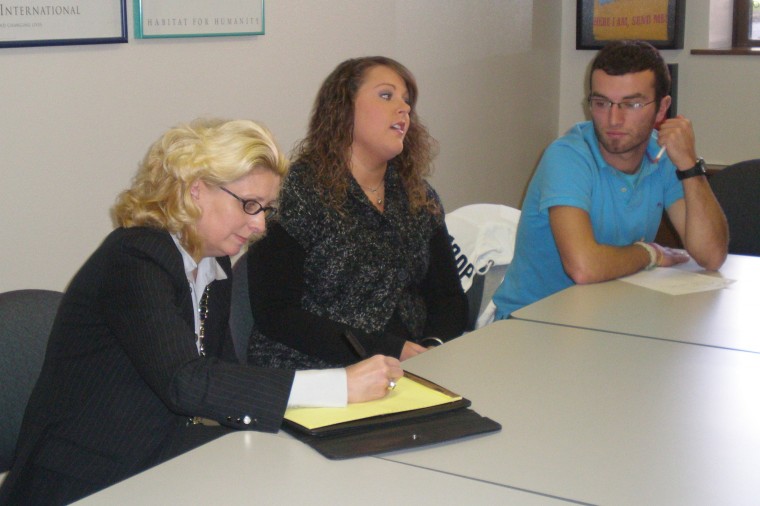 Simpson College announced today that it received nearly $2.6 million from the estate of the late Wayne L. Hammerand.

Hammerand’s gift is the second largest estate gift ever given to the college.

“We are grateful for Wayne’s remarkable gift to Simpson College,” said Bob Lane, vice president of college advancement. “It is the generosity of individuals like Wayne Hammerand that allows Simpson to continue to provide students with the incredible opportunities that are associated with a Simpson College education.”

After both of his parents passed away when he was 18 years old, Hammerand was encouraged by his aunt to attend Simpson College. His time at Simpson came to mean a great deal to him, and because of this, Hammerand chose to leave the majority of his estate to Simpson to benefit the college’s Endowment Fund.

“Mr. Hammerand’s gift is a wonderful testimony to his affection for his alma mater and his interest in making certain that future generations of students have the same opportunity to receive a quality education at Simpson,” said Simpson College President John Byrd. “We are very thankful for Wayne’s contribution to the future success of the college.”

Originally from Neola, Iowa, Hammerand graduated from Simpson in 1932 with a degree in business administration and earned a master’s degree from Colorado State College in 1939. After serving in the U.S. Army and holding teaching assignments in New Mexico and Colorado, Hammerand returned to Des Moines in 1945, where he had a 30-year career in service to the Veterans Administration. He retired in 1975. Hammerand passed away in December 2007 at the age of 98.