Simpson: Half a nod to your future with a half-hearted sendoff 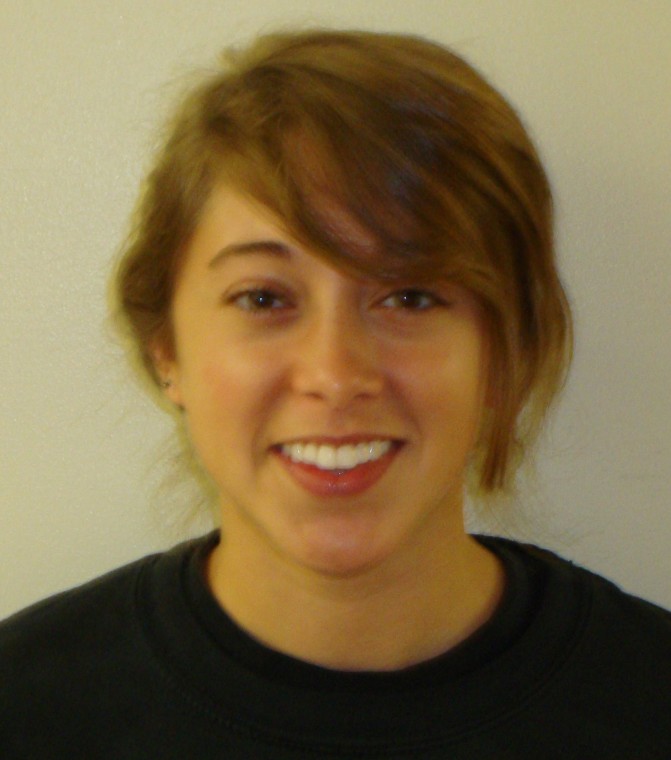 To Jacob James this seems incredulous, an act of jipping him out of his duly-deserved full-sheeter, which could only serve as a tangible symbol of his larger-than-life tuition and the hard work that came with it.

Despaired, he treats himself to a beverage of choice—which as he opens he realizes is only half full.

Unknowing, he had been thrust down a path of halfness. A decision only the supernovas could make.

Then comes the escape attempt, a half-thought-out plan to try to out-drive the black cat that had been bestowed upon him.

He only gets halfway.

Now stranded gasless, clueless and hopeless, he half diverts his attention to half of his surroundings.

His Ridgeline is bedless, tires half full, trees half-covered in ice, birds struggling in flight with half the feathers.

I’ll let you imagine the rest.

He watches as someone (well, half of someone) walks out of half a building with half a tear rolling downstream, half a resume in hand. For half a resume seems indefinitely less

Maybe such a resume uses half the paper, half the ink, half the energy, half the time to think up, half the effort to carry. That’s not a half-bad idea in a world were we send our leaders (less than half of them) up to halfway around the world to Copenhagen to discuss a slow-down for global warming.

Half of you won’t get very far, likely half as far, except in a crowded room, lost in a riot or trapped in a cargo hold.

And I’m going to take a wild shot in the dark and say that you’re probably not jumping on the school-owned couch at the thought of being confined to one of those three options.

Good luck with those.

Half a meal leaves you only half as full. With half a drink you’re left half-thirsty. A Saturday night stopped halfway through is only half as fun. Half a relationship yields a half-pining heart.

And hearts should be full. And glasses. And plates. And good times.

Good luck with that.

With half a diploma, he’s bound to only get half as far; if the stars give him a full dose of luck instead of the rationed half, then he’s…only half a step ahead.

You’re almost half where they left you.

And where they left you isn’t even half-good. You’re now stuck in a world where you’re only half the human you could be. In a world of maximizers, you’re almost worthless. In a world of satisficers, maybe you’ll get a stroke of luck and catch a break. But even so, you’re settling or being settled on.

Now’s your time to get down on those knobby things halfway down your legs. Have your hands meet parallel to the longitudinal line that runs halfway across your body in a latitudinal manner.

Maybe half a whimper will do you some good.

I wish you half the luck, for I need the other half for myself, should I attract even half the same fate, yielding at most, three-fourths a diploma.