Riebhoff: Student voices should be valued, not dismissed 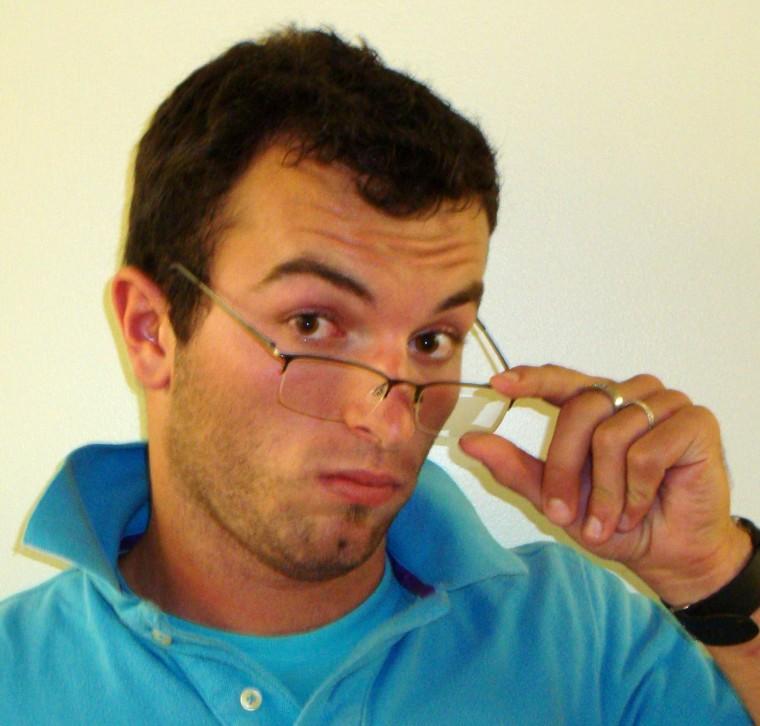 I’ve always thought of Simpson College as a place that valued student opinion – that our faculty, staff and administrators had an interest in what the students had to say about what was going on with the college.

I recognize that most of the aforementioned people do care about what we think and they remember they are working in higher education to make things better for the students, not themselves.

However, in light of a few recent events, I feel that we could all do with a little reminder.

I recognize that not every decision the college makes can have student input, but when there are things that directly affect students – commencement speakers, senior class gifts or changes to the curriculum – our input should be sought.

In the past, the road to finding out the commencement speaker has been an exciting venture for the senior class.

That excitement was lost when Chief Justice Turness was announced as this year’s commencement speaker; a decision that was made without any student knowledge that she was even on the list.

When asked why the original students on the committee were left out on the developments regarding the commencement speaker; those who made the decision apologized and summed it up as a “miscommunication.”

The speaker decision wasn’t an isolated incident. Some may remember the LPWG debates that took place a couple of years ago, where administration and faculty were ready to move forward with a program that would completely change the academic curriculum, a program that was created without any student input.

When students raised their voices and asked why their opinions weren’t sought out, they were told that curriculum changes were a matter for faculty to deal with, not students. Last time I checked, the curriculum was built for the students.

I know that these issues weren’t done as malicious acts by the faculty and staff. They felt that they were doing what was best for the college, but I’d like to remind them that the students have the insight as to what is best for the students.

When we raise concerns and cry out that we weren’t involved in the process, we’re doing so because we care about what happens at Simpson, we’re not trying to just cause problems.

I’d like to remind administration, faculty and staff that being proactive and seeking student input sooner rather than later creates fewer headaches for all involved.

If students are involved from the beginning, questions are less likely to be raised later on in the process.I hope that as the college builds on the proposed changes with the new student center and work on the new curriculum continues, they keep in mind the students these two changes are affecting.

And when students ask to give their input, administration sees it as helpful, not as a hindrance.