Students show off their talents 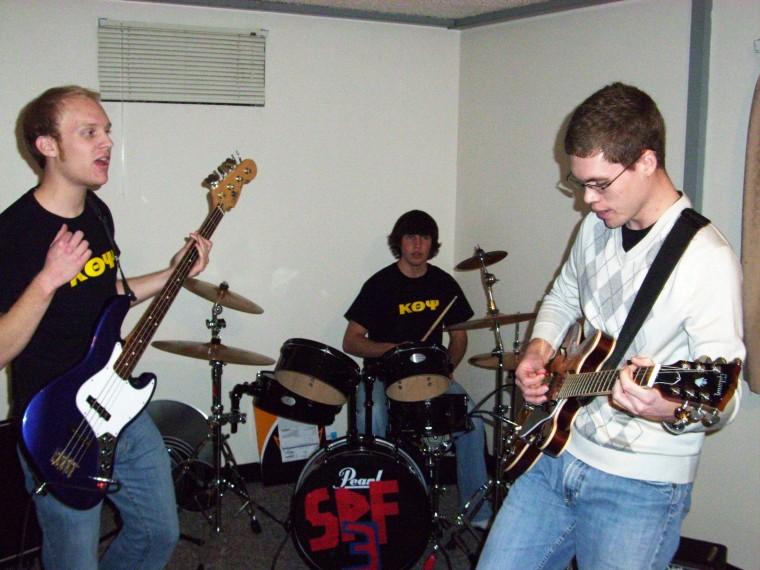 Simpson’s Got Talent has taken its cue from many of today’s popular reality TV talent shows. The CAB sponsored show returns to campus Saturday, Feb. 6 in the Brenton Student Center Gallery at 8 p.m. The idea came from students who wished to be seen and heard by their peers. These students approached CAB and the talent show was born. “The idea for a talent show came last year, when CAB was looking for a way for students to be able to showcase their talents,” senior CAB member Sarah Harl said. “We had been approached by many students about doing performances and decided that instead of choosing only a few that we wanted to give a larger number of students the opportunity to perform. We wanted a program that was interactive for the students as opposed to coming and watching.” The talent show will be a place where students can sing, dance, act or perform any other talent they have. They will be able to do this as an individual act or with multiple people. Each act will be 10 minutes long and there will be a panel of three judges critiquing the acts. Then, the audience will vote on who they believe is the most deserving of the prize. The winning act will receive $300, with the second place and third place acts receiving $200 and $100 respectively.   There has been a significant amount of excitement about the upcoming production.  “There has been tons of interest in the show and this year we had a lot more people sign up for auditions than we did last year,” junior Kellie King, CAB co-president said. “I have seen quite a few Facebook groups contestants have made inviting their friends to watch them perform. Come on, who doesn’t want to win $300?” Students who performed in the first talent show are still reminiscing about their performance a year later. “My roommate, Sam Elsner, and I performed an interpretive dance to a song about love last year,” sophomore Braden Everding said. “Basically we just balled out and made plays. We won second place, should have won first. It’s still a Facebook video hit to this day.”   For some students, attending the talent show opened up their eyes to see the contestants in a way that is more than face-value. “To me, the most memorable thing about the talent show from last year was watching my peers showcase talents that I didn’t even know they had,” Harl said. “Last year’s winner is a member of the women’s basketball team, and that made me truly appreciate the multi-talented individuals that I go to school with at Simpson.” CAB has high hopes that this year’s talent show will be a hit. “I hope to see some new acts come out and put on a great show,” sophomore Tyson Wirtz, CAB co-president said. “I also hope that a lot of people come out to see it and enjoy what our campus has to offer.”