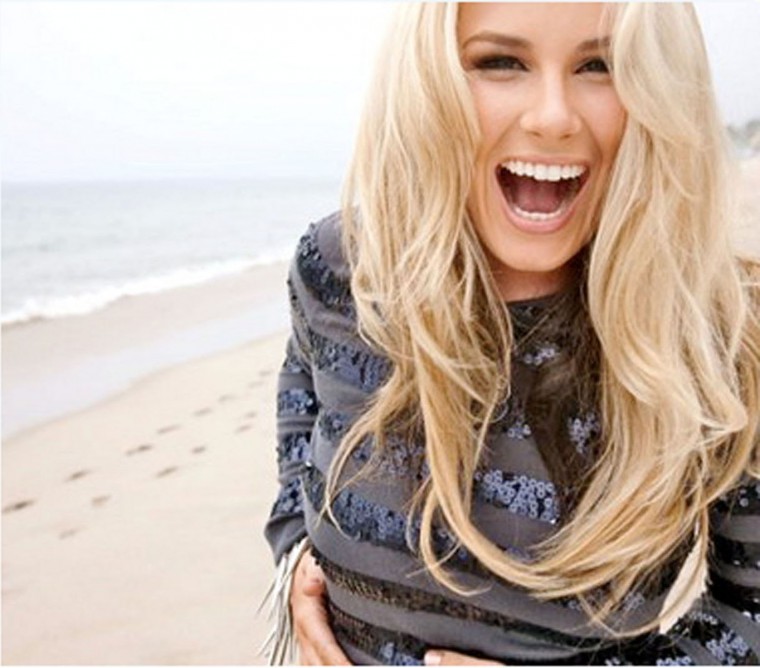 CAB will be hosting Sara Haze, an up-and-coming singer/songwriter, who will perform in the BSC Gallery Saturday at 8 p.m.

According to junior Kellie King, CAB co-president, Haze’s music has many followers and she is on her way to becoming a popular artist.”We wanted to bring Sara to Simpson because she is a really great performer and is growing a national following,” King said. “She has a great voice and is very talented on the piano. Her music has been featured on “The Hills,” and she just recently opened for Jack’s Mannequin.”

Her most recent album is entitled “My Personal Sky.” The album has several hits, including “My Own Hands to Hold” and “Shine,” which both premiered on “The Hills.”

Haze first came to the attention of CAB when members attended the National Association of Campus Activities National Convention where they were able to get a preview of Haze’s work. NACA is a convention where colleges send representatives to check out artists like Sara Haze and other performers.

Haze is currently traveling nationwide to play her music for colleges and other venues to get the word out about her style of music. Sophomore Tyson Wirtz, CAB co-president said that Haze was chosen to perform at Simpson because many students would appreciate her style of music. “We felt like she had a lot of potential in her future as a performer and that the students of Simpson would enjoy her music,” Wirtz said.

Sophomore Rebecca Kremer is a fan of Haze and compares her style to a mix of many other well-known artists.

“Her voice is a beautiful alto that could be compared to Sara Bareilles with a great guitar background,” Kremer said. “Her music would be a close mixture of Kelly Clarkson and Norah Jones with a definite rock and indie mix with a smooth sound.”

CAB has been excited about having Haze here at Simpson and believes the Simpson community should be excited to support Haze as well.

Wirtz encourages everyone to check Haze out before the show via her Web site, http://sarahaze.com, Facebook, YouTube or MySpace.

“She has plenty of videos on YouTube a well as has a MySpace page, which students can check out (to hear more),” Wirtz said.