Going green in the community 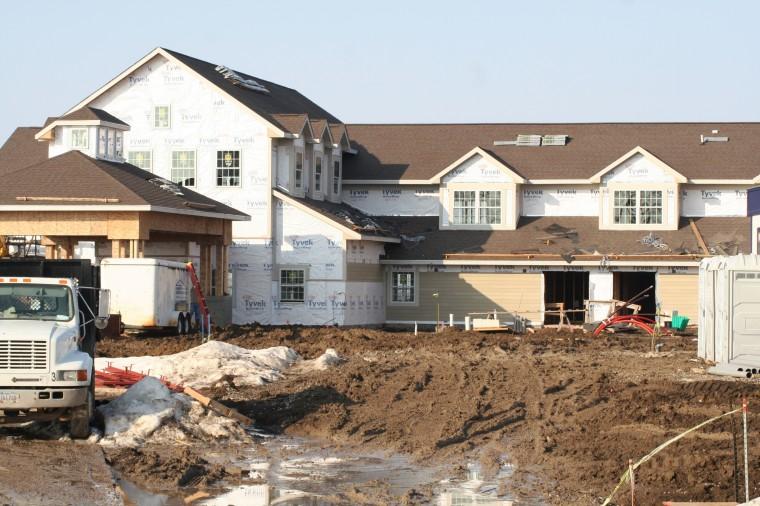 Many have already noticed some construction on the northeast edge of town. Soon Indianola will have a new development with a eco-friendly twist to it.

The point of this construction project is to promote a green atmosphere in the Summerset Hills development that they hope to extend across town to set a precedent for future generations.

The property is located on the corner of Highway 65/69 and Hillcrest Avenue and spans 160 acres.

“It’s a mixed use development which means that it’ll have a culmination of several things,” Dennis Frischmeyer, president of Downing construction, said.

Frischmeyer said the area will contain residential units, multi-family units, a senior care facility, commercial business development and retail. However, the companies that will be a part of the development have not been released. The focus on creating a green development makes the project unique.

By green space, he means that the developers have chosen to space the buildings further apart as opposed to constructing as much as they can in one area.

To help create green space and common areas, there will be water features and trails connecting all the buildings that extend to the Summerset trail and eventually across the span of the town.

The cost of the green development is expected to be higher than usual. “We always anticipate somewhere between a 2 and 5 percent increase in cost,” Frishmeyer said.

This increased cost is worth the price because of the payback. According to Chuck Burgin, director of community development, there are higher up front costs, but said the seven year payback is worth it in the long run.

“This is very large in terms of impact on the community,” Kelley said. “Because of where it’s located, it’s the first thing you’re going to see coming into town and causes people to take a second look at the rest of the community.”

The project is expected to take 10-15 years to complete with consideration to the current economy.

The previous owner of the land was reluctant to sell the land and said that “she would sell the land provided what went there changed Indianola,” Kelley said.

And that is just what Indianola plans to do.