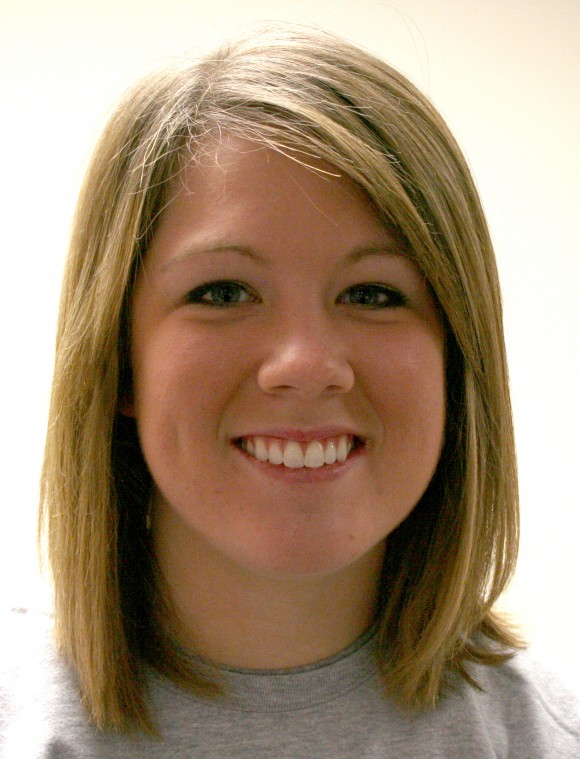 A few years ago on my campus tour of Simpson College I was told of a new student center that was going to be built between Barker and Kresge Halls. Three years later; I’m still only hearing about it.

During my three years at Simpson, just as everyone else, I’ve been paying a $100 fee to help build this student center under the notion that it would have some kind of ground breaking by this year. Under the original contract with SGA in 2005, if the building hadn’t started by 2010, then the student fee would cease.

The time is up, and next year we’re going to be paying another $100 fee for the reformed student center plan, which may include renovating Brenton Student Center instead.

Yes, even though the donation goals weren’t met and not enough money was raised to start building this student center – we are still going to be paying. Again.

Earlier this semester SGA met with President Byrd and agreed to keep the student fees going even though certain stipulations hadn’t been met. It may leave one asking, why?

I understand it’s tough in this economy. Donors aren’t giving, money isn’t being made and people are keeping a close eye on their checkbooks. So if everyone else cannot afford it, what sense does it make to assume students can?

An SGA survey showed student support for continuing the fee to help pay for the “fantasy student center.” That may be so, but I think we should start holding people accountable and stop pushing the load onto students.

A goal wasn’t met and there should be a consequence. The agreement was that students would no longer have to pay if the administration and the college didn’t hold up their end of the bargain.

But maybe I’m wrong, have you seen the student center?