McNeal: You don’t always get what you pay for 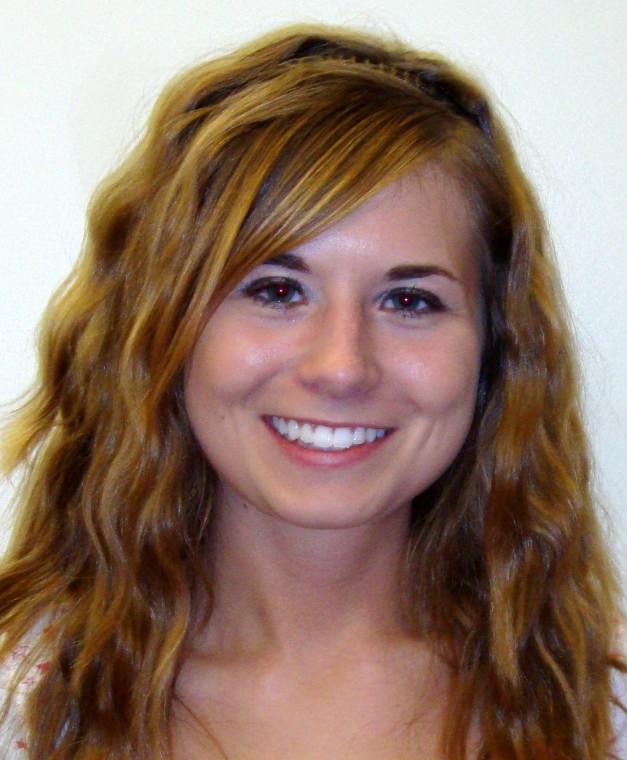 With May Term right around the corner, students at Simpson College will be traveling overseas, staying on campus for three weeks or completing independent study or internships.

There seem to be various opportunities for students to engage in May Term. But I have one question: Why does Simpson have domestic travel courses that don’t constitute as a Cornerstone 7?

I understand that Simpson’s new curriculum will not include Cornerstones, but I’m still disappointed with the policy.

First of all, students are spending a lot of money to travel around the United States. Some trips cost more than $1,000 for a week, two weeks at the most.

If students are shelling out a grand, shouldn’t they be rewarded with a Cornerstone 7?

We already pay around $33,000 in tuition and other fees at Simpson so we are giving the college more than enough money. Some students do not have the means to be travelling abroad or do not want to add more loans to their already extensive list.

Secondly, according to Simpson’s Web site, Cornerstone 7 constitutes as “designed to expand the knowledge of so-called foreign culture(s).” Do students necessarily need to travel abroad to fulfill this description? Students going to California, New York and states in between can experience other cultures that we can’t get living in Iowa.

If the administration does not feel that traveling to another state fulfills a cultural understanding, students should be able to research the state they are traveling to and explain why it constitutes as a global awareness.

Students are taking a more active role in their course selections for Fall, Spring and May Term, their advisers need to be a part of this process as well, especially with curriculum changes.

I’ve heard from many students how removed their advisers are from their class selection and how students have to seek out their advisers to help them either add or drop a class or to look over their degree audit.

Many of those students are feeling as though their advisers aren’t doing enough to help them out.

One example was a student who went to her adviser to drop a class, but when the professor dropped her from the class, she was not signed up for another class to take its place.

The outcome: she owes the college over $1,000 because her loans were deferred for three days.

That situation should raise some eyebrows and the college to look into who is really advising their students.

I’m not saying that all advisers are not taking an active role, but those that do not get into contact with their students should start now.