Rock out to help fund Amnesty 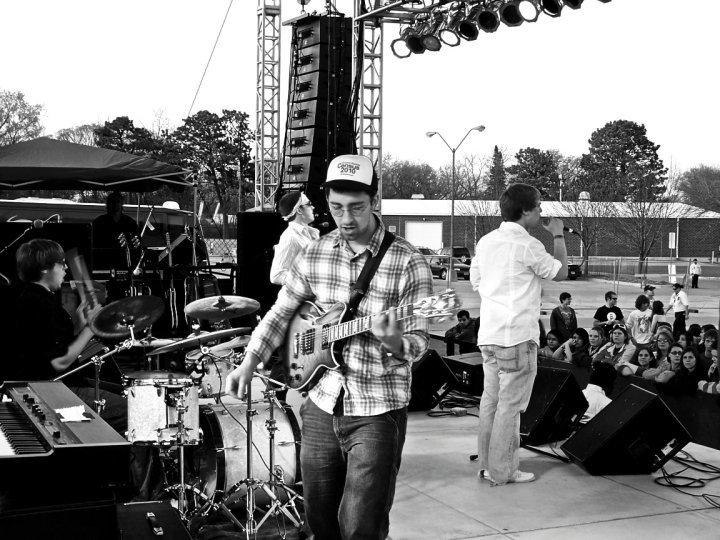 Jamnesty will be hosted by the Simpson chapter of Amnesty International.

“Students should get involved because Amnesty International is a worldwide, highly-respected human rights organization, and human rights are an issue I think everyone should care about,” Mueller said.

“We will be selling T-shirts before the concert, and if you come to the concert with your T-shirt on you get a raffle ticket,” Davis said. “There will be raffles that RLC is providing too. Some will include Tom’s Shoes.”

The concert will start at 7 p.m. and will go on until 10 p.m. Bands scheduled to play that night include E.G.G., The River Monks and Redeker.

According to Davis, all of the profits from this concert will go towards Amnesty International’s Demand Dignity campaign.

“Jamnesty is going to be raising money for the Demand Dignity campaign, which is a campaign sponsored by Amnesty International,” Davis said. “That campaign specifically works to fight human rights abuses that are caused by poverty and that are causes of poverty.”

Davis said she was really excited when she heard that Simpson was going to start an Amnesty International group on campus.

“I’ve known about Amnesty International for awhile and I was really excited about it when we started the group on campus,” Davis said. “I was just really excited to be a part of it because it is an internationally known human rights group, and it’s really exciting that Simpson is doing such a big part to help.”

Freshman Betsy Ryan got involved with Jamnesty this year and says it’s fun being a part of group that helps others.

“It’s just really good to give back to a larger community as opposed to doing local things, which is great as well,” Ryan said. “It’s a lot of fun when you’re with a group of people you enjoy being with and helping out a larger community.”

Ryan also said that while Jamnesty was successful last year, it should be even bigger this year.

“It’s going to be really fun,” Ryan said. “Last year it was really successful, and we’re going to try and make it even bigger this year. We have some great bands that are going to be coming along with good food.”

Mueller agreed and encourages everyone to attend the concert and to learn more about Amnesty International.

“This is a great event on campus, and everybody should turnout for it, buy t-shirts, and educate themselves about Amnesty while going to the concert,” Mueller said. “It is guaranteed to be fun, great and cool.”