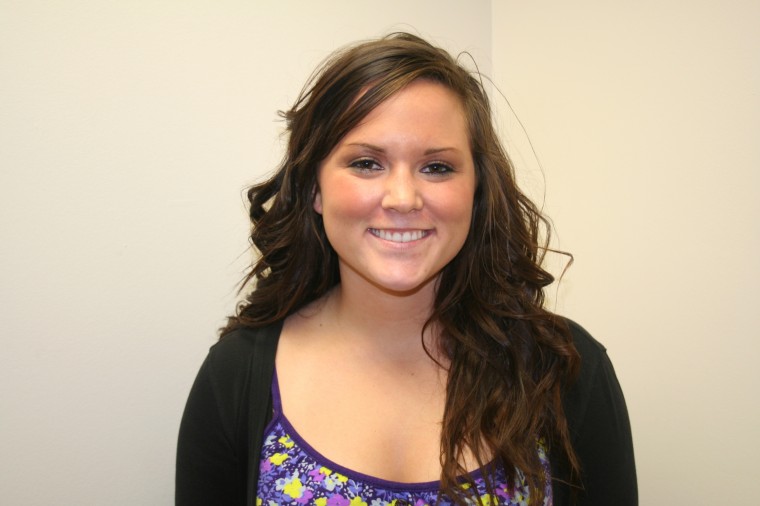 510 C Street N.E., Washington, D.C., 20002. This address may not mean anything to many, but to myself and all the other Simpson students who have spent any length of time interning in Washington, D.C., this address has became just as famous to us as 1600 Pennsylvania Avenue.

Unlike my first experience in Washington, D.C., I knew what to expect moving back into 510 C. What I did not see coming though, having a roommate who had previously interned for the Republican National Committee.

Living in the same room as a devout republican intern meant my summer got off to an interesting start. I thought things could only look up from there, but then I found out my internship at the DNC would be in the Outreach Department; The one department I had no knowledge of. Oh boy.

I began my first week in the Outreach Department at the DNC without knowing what this department was all about and without so much as a tour of the DNC. All I knew is I was there to spread a message and get democrats elected. This internship was already different from interning for Senator Tom Harkin. Initially, I did not see the differences as a good thing.

For the first month I was frustrated with my internship. I did not feel a real connection to what I was doing and was not sure I had any impact. Sure, I did important things, and working for the Democrats had its perks, such as spending my 4th of July on the White House lawn, but it never really clicked as to how I was helping. I still felt out of the loop. All I could think was, “Great, a republican roommate and a lousy internship”.

In my second month at the DNC, things finally clicked. I realized it was not the DNC I was frustrated with, but rather at myself. I was comparing my two internships as if they were alike when the reality is they weren’t at all.

At Senator Harkin’s office I had a connection to Iowa and felt the work I was doing was impacting Iowa directly. I was involved in all aspects of legislation. However, the DNC is not a legislative body. The DNC is there to understand the concerns of voting groups and make sure constituents understand how it can use the legislation already passed to their advantage.

Once I quit comparing the two jobs, things began to look up.

I learned a lot at the DNC last summer. Some of what I learned involved politics, the Democratic Party and internships in general. Mostly though, I learned about my self and my passions. I’m not ruling anything out, but maybe politics at a national level is not for me. One thing is for sure, I have caught the D.C. political fever!