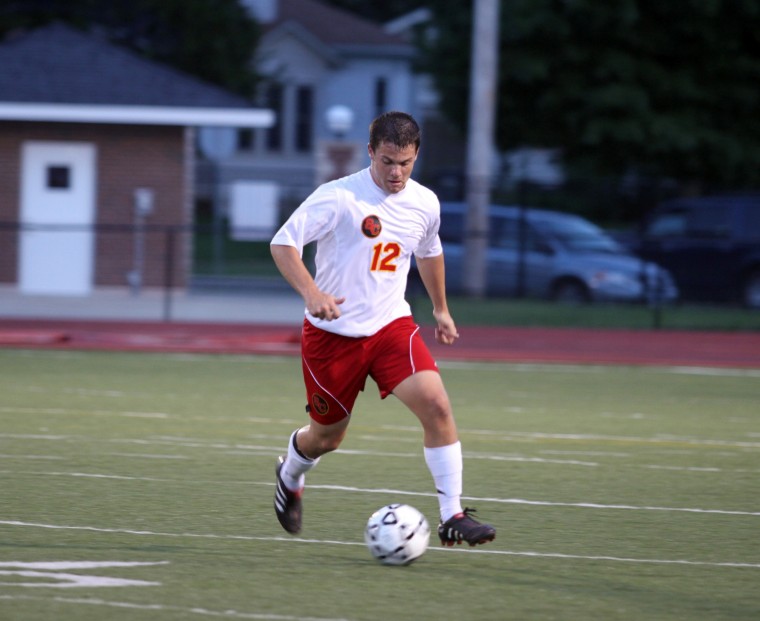 The men’s soccer season is well underway, and the Storm holds a 2-3 record after nearly three weeks of play.

Simpson started the season with a 3-1 victory over Nebraska Wesleyan on Sept. 1. Sophomore Jeremy Reinert, senior Sam Hoover and senior Lucas Haack each scored a goal in the victory. Freshman goalkeeper Luke Aronow had four saves in the contest.

Three days, later the Storm dropped a game to Grinnell College on Sept. 4, losing to the Pioneers 0-1. Against Millikin on Sept. 6, the Storm men fell 0-3 to record their second loss of the season.

The Men’s Soccer team recently suffered two more losses during a trip to Wisconsin, falling victim to Mequon 0-6 on Sept. 10 and 0-2 to Marian on Sept. 12.

Head Men’s Soccer Coach Mike Wilson did not respond when asked for comment.